Home About Our History

Groundbreaking for Epiphany School was on Sunday, May 31, 1959 and the project became a true "hands on" effort. Volunteers donated time, money and materials to get the school open by the fall term. September came and the school was not quite ready. Therefore, the Kentucky Military Institute, just across the street (located on Tampa Avenue), provided temporary space for that first month. The school did not hold classes in its new building until October 5, 1959. Grade 1 to 4 inclusive, were taught by two Sisters of St. Benedict of San Antonio, Florida--Sister Helen, principal, as third and fourth grade teacher, and Sister Lucy, first and second grade.

The doors were opened, but the committment of the parish to the future would be the true measure of success. More donations were needed to make Epiphany School a success. This announcement described the school facilities and needs: "Eight classrooms. Four (are) completed, the other four (are) left for auditorium space until needed as classrooms; two bathrooms, general office, principal's office, bookroom, infirmary, three storerooms (two temporary since the school is designed to be a two story building and these rooms will become stairwells to upstairs); total, 11,000 square feet.

Tuition: for registered parishioners that first year was $7 per month for one child and $14 per family as a "family rate" for two or more children. The cost to non-parishioners was $14 per month for each child. In addition, each student had to pay $12 a year as a book rental fee.

Epiphany has been blessed by our Parish community for many years and we hope to make those first teachers, students, and families proud with our continued success. 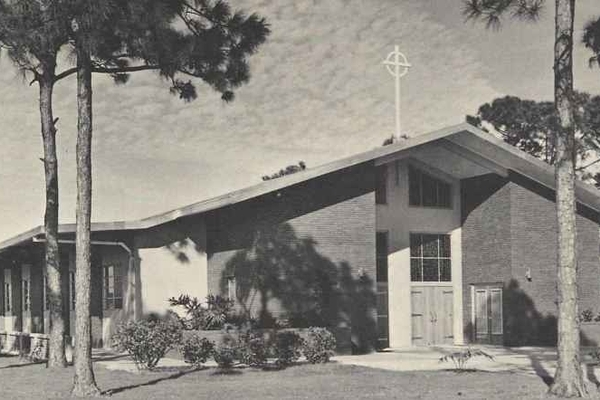 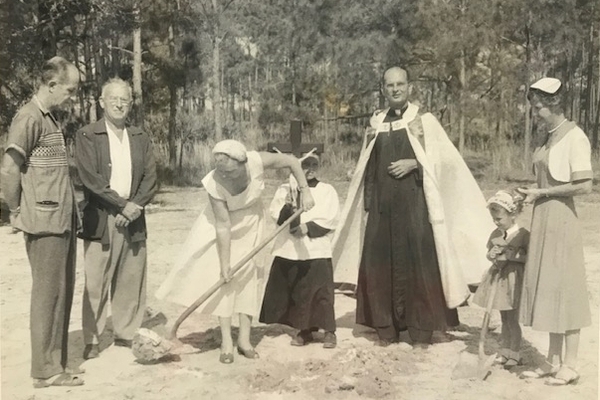